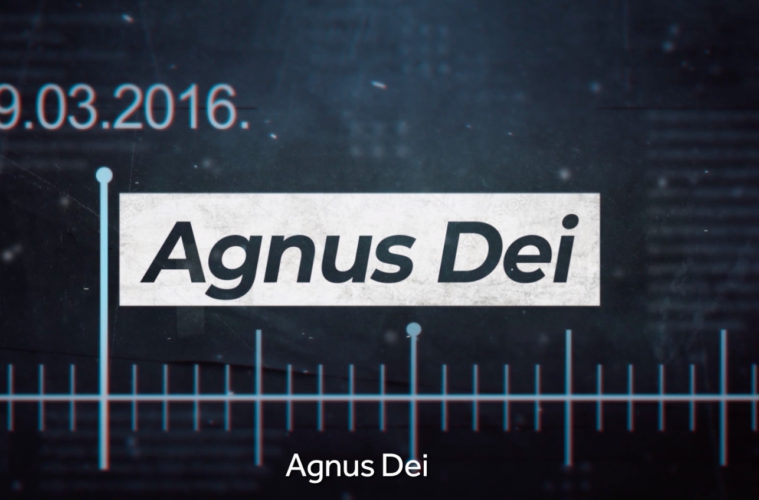 After year and a half long investigation, team of Mechanism’s journalists reveal complex scheme behind top secret arrangement between Abu Dhabi Fund for development and Government of Montenegro.

$50 million loan from Abu Dhabi fund was planned for investments in agriculture in Montenegro. The contract was signed in 2015 and until today only half of the money was distributed to private entities in Montenegro. The whole procedure and documents are declared secret. Mechanism team was fighting to reveal the data to the public because State budget gave the guarantees for loans for private entities. Ministry of Agriculture was in charge of this project, but the contract was signed between ADF and Investment and development Fund of Montenegro.

This affordable loans, supposed to increase development of the poor Northern region of Montenegro, but they were approved to the companies with risky finances, tax debts, close connections to the ruling parties and most of the projects are still frozen.

Investigation revealed the background of official and unofficial relations between authorities of Montenegro and UAE.

After broadcasting the series “Business secret” during March 2019. Special Prosecutor Office for organized crime and corruption has started an investigation of this arrangement.

This is a summary of the series in 30 minutes sequence with English subtitles :

All episodes of the series, with English subtitles (turn on CC option in Youtube player) are also available on our channel: